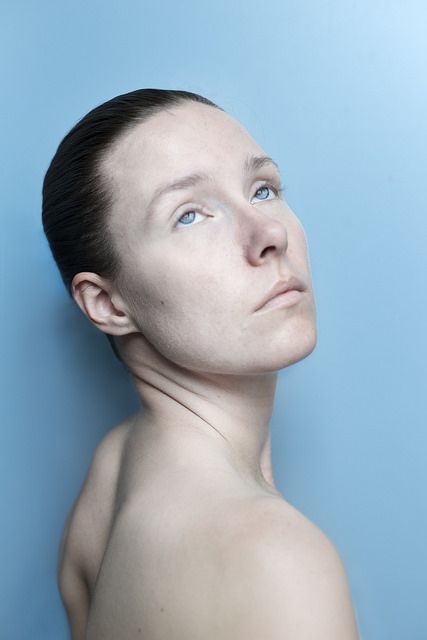 Transparent they are, skeletons, where there once used to be flesh. Blood. Nerves and feelings.

Where love and hatred used to thrive. Between the bones – or inside of them? And why are they white, the bones, you know? White leaves such a pure impression. And so does black, but most people find it horrifying, though. What do people know?

They get scared of the silliest of things. Spiders. Colours. Silence. And some times even joy. Do you believe it? How adorable people are… And what’s left of them – the skeleton, for many years to come. Sometimes found centuries upon death! Why, millennia, even. Imagine, your hands and thighs found next to some rocks, lying there, quite frankly in the way of new construction……………

How sad. But really, this is how skeletons end up. Skeletons of poor people, anyway. And some rich. Does a skeleton revile the status of the human being it was? Maybe. Maybe the bones are extra white? Clean. Polished, like a dreamscape from a time which once was. Mhmm… Which wonder. The skeleton, that is.

Observations of The I.