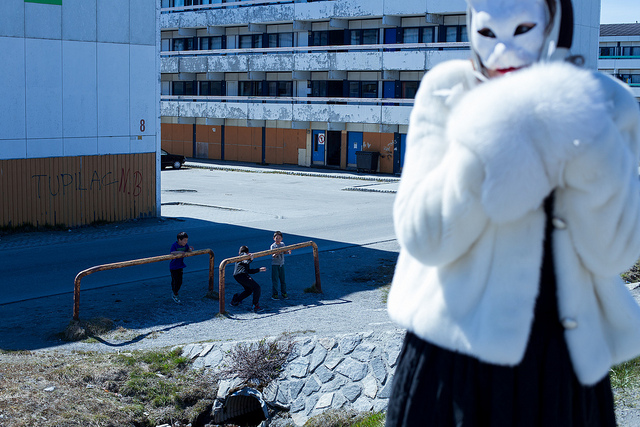 The Greenlandic manifestation of Sisters Academy unfolded in collaboration with Nuuk Art Museum as part of The North Atlantic Cluster at PSi #21. 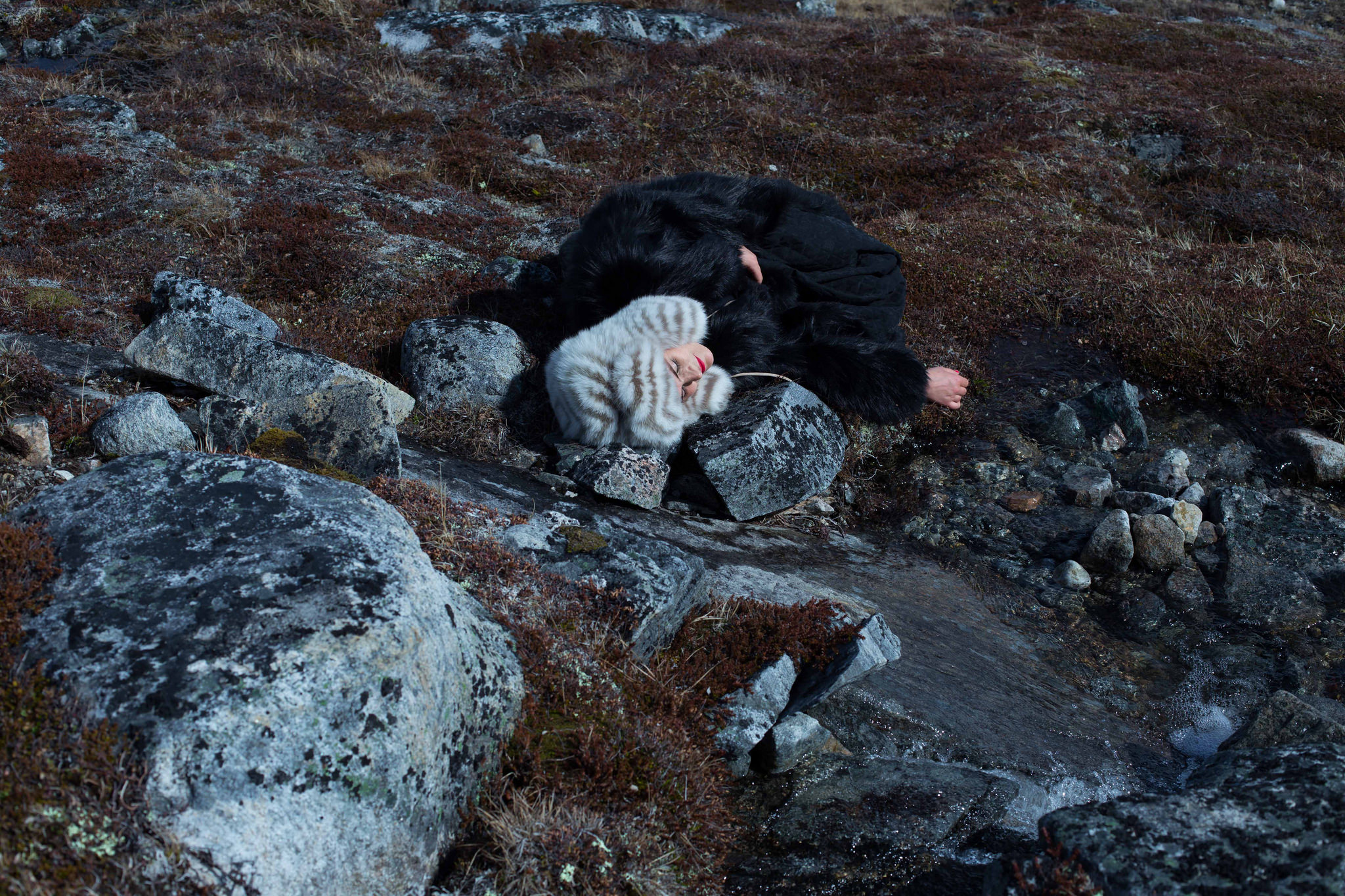 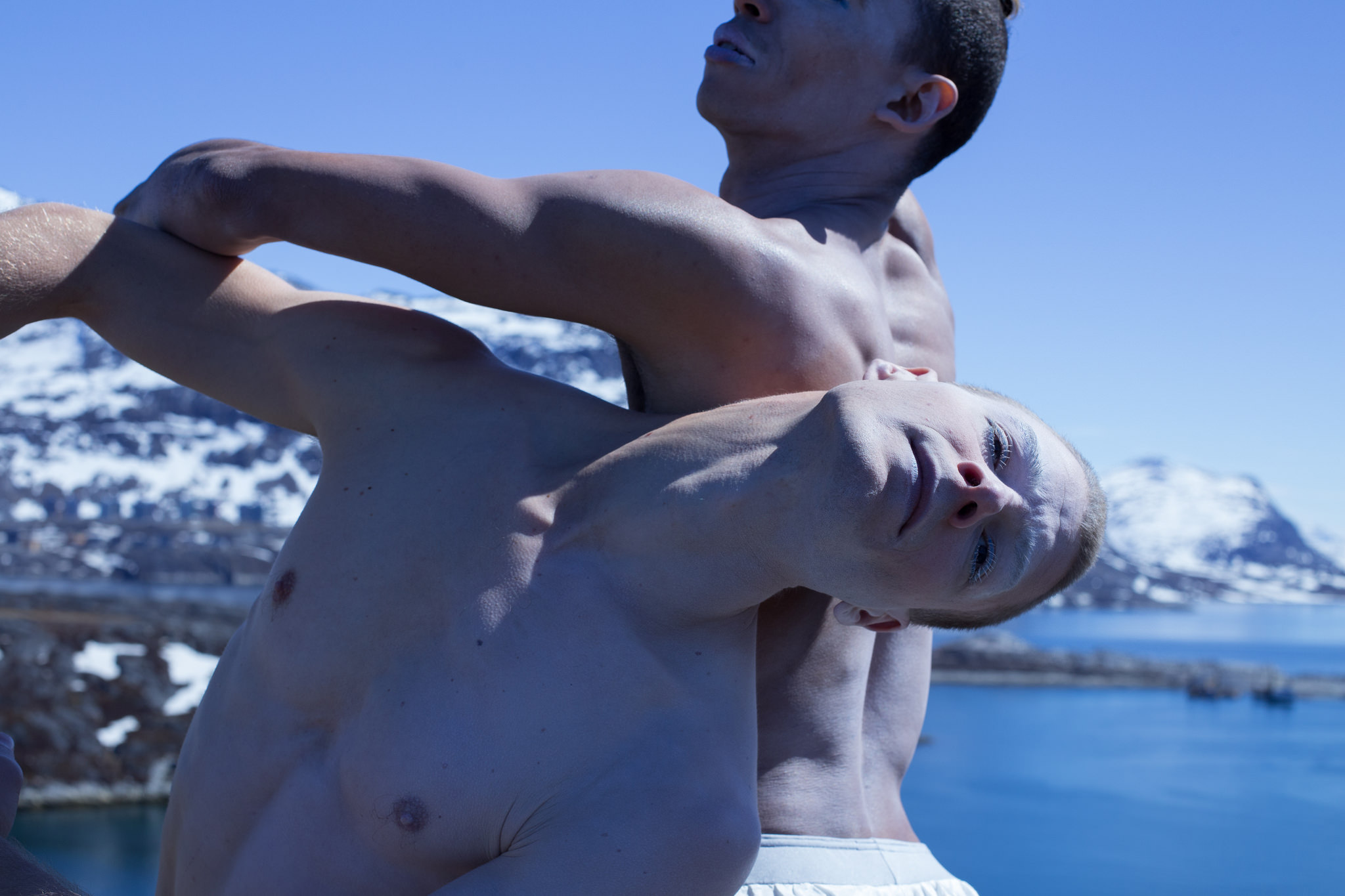 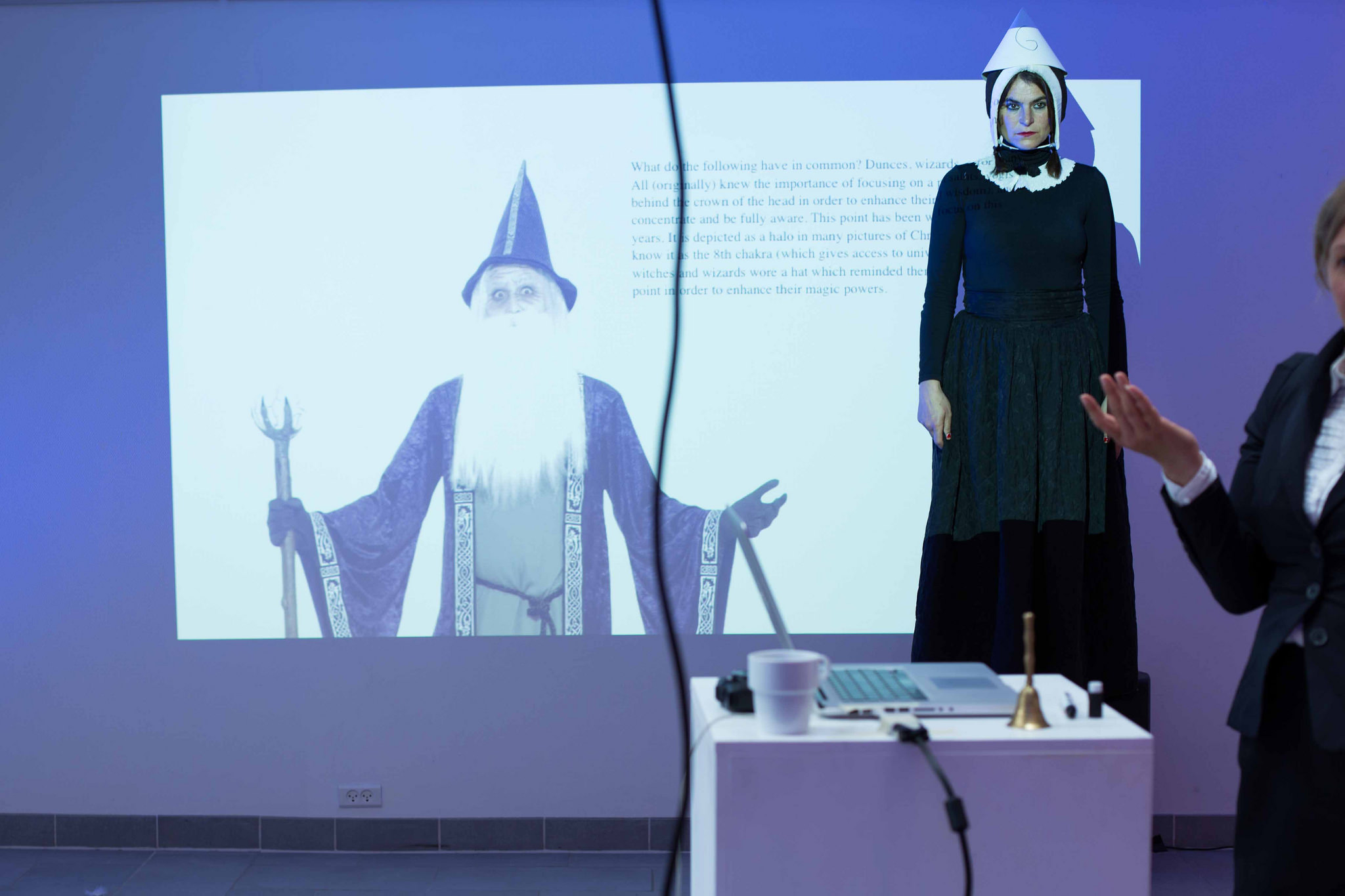 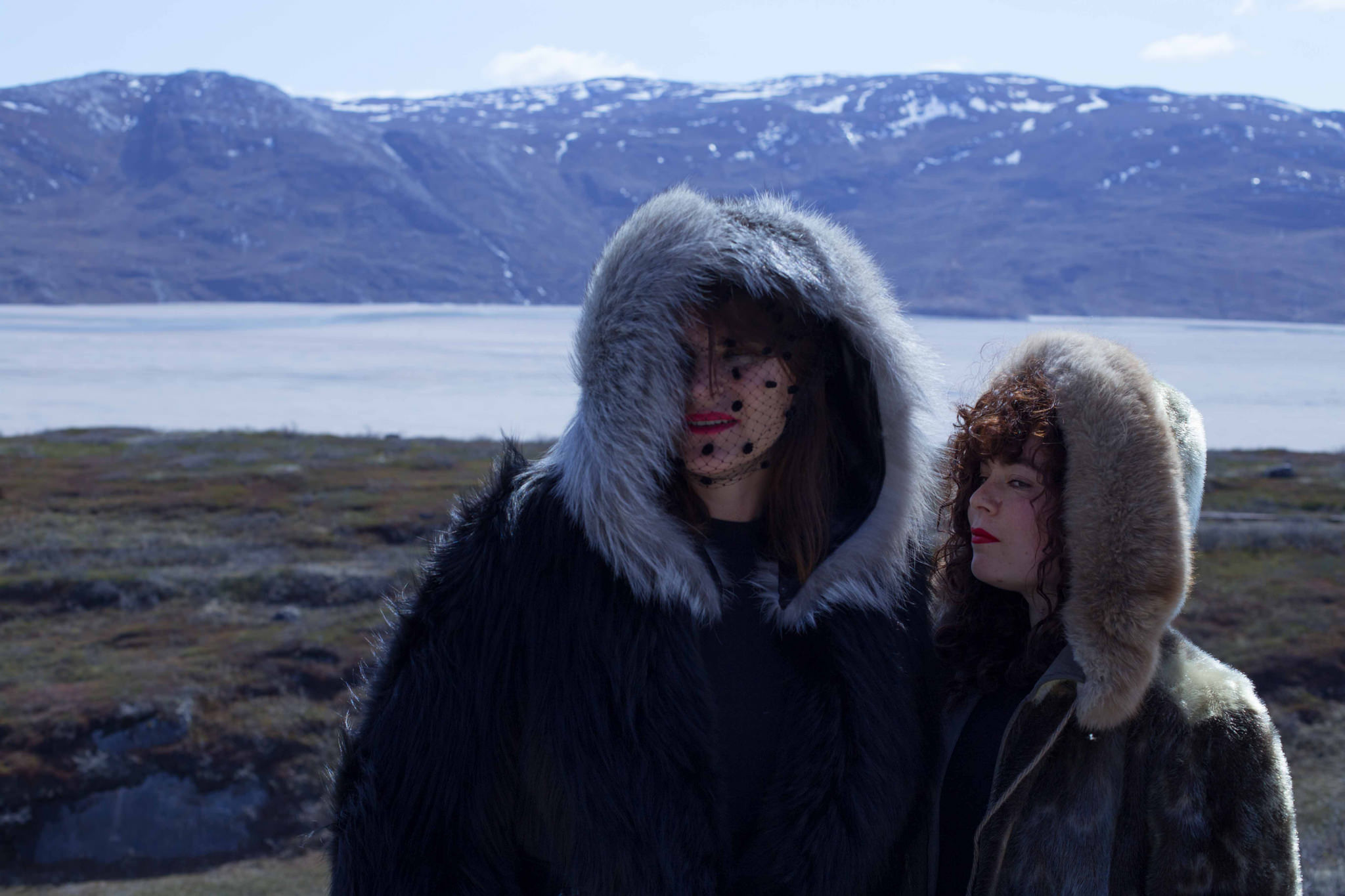 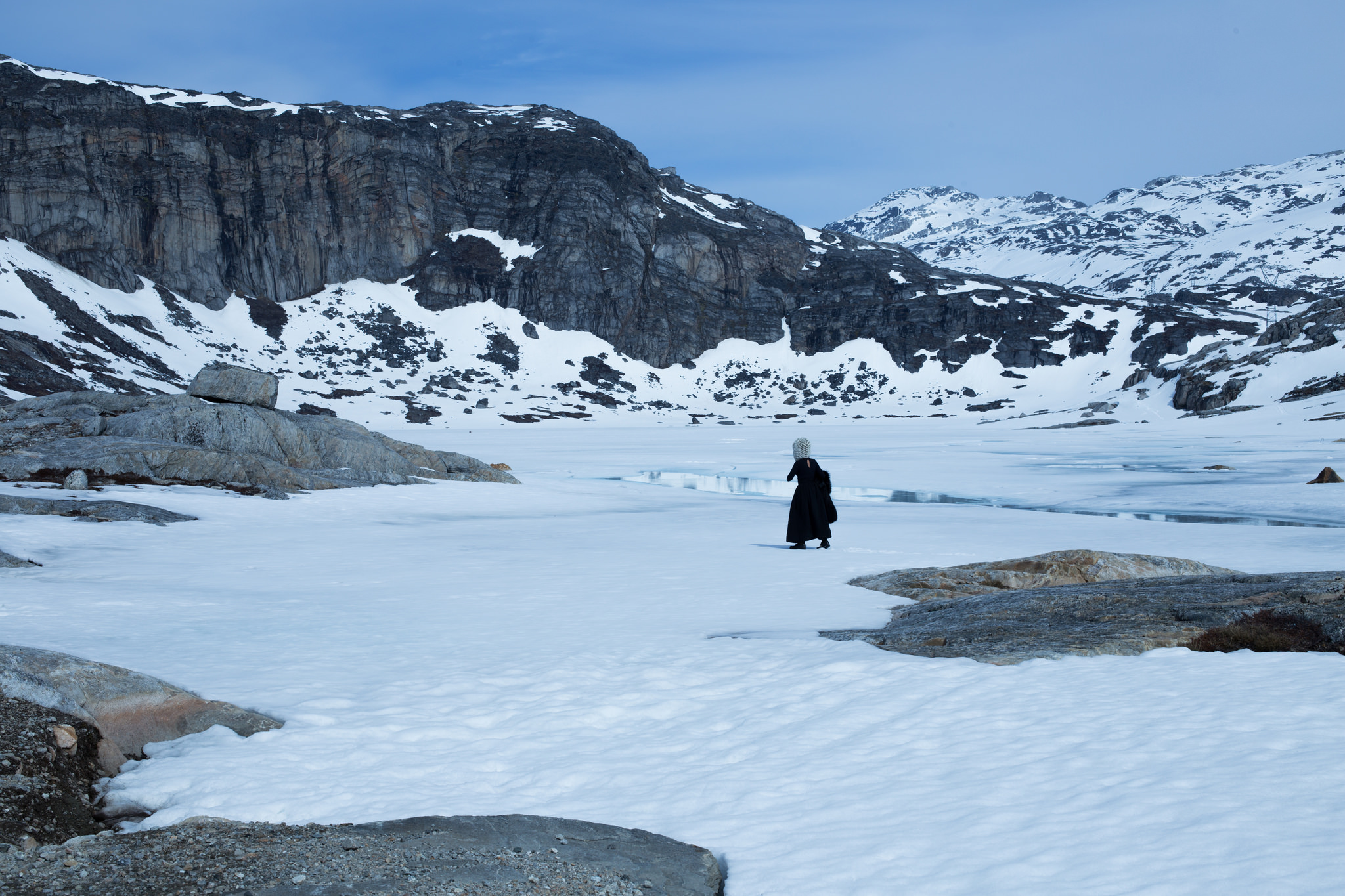 Se more film from the process 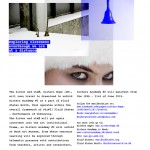 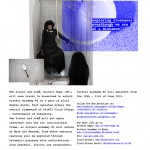 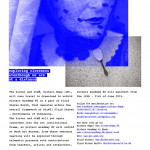 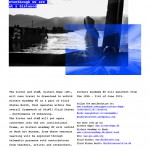 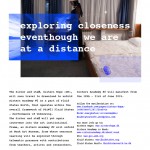 “I was drawn to FSN because of Sisters Hope, the group’s performances, Academy and Manifesto for a Sensuous Society that advocates performative poetics to counteract economic rationalism. This group of female and male performance-makers who collaborate under the purposeful title, Sisters Hope, are led by Hallberg, and they also run week-long workshops for young people – usually fifteen- to eighteen-year-olds – that focus on developing poetic sensibilities, sensory experience and dream recall.”