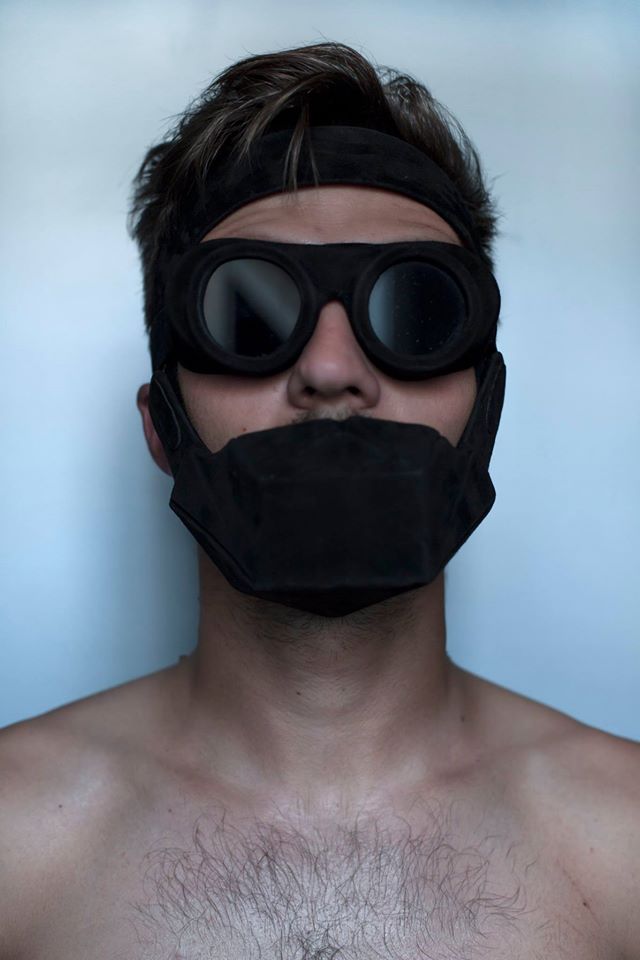 Not much is known about The Mechanic. Myth suggests that he is the third son of The Great Watchmaker and that he originates from somewhere between being and becoming. Some even say that he was conceived inside the exploding cylinders of the first power producing diesel engine. He might be called an engineer of sorts, or even be confused with a philosopher, but he is neither and both at the same time. His field of interest lies in mechanisms of all proportions and complexities. He is a craftsman with strong affinity to movement and energy. His overall question is how and why the the world is working. For the time being he is residing in the realm of possibility, where the concepts of moving, revolving, evolving, and transforming is his main concerns. He is eagerly researching the perceived world with the dynamics of understanding and the system of identifying as his method. As he is constantly contemplating world views and personal sensuous experiences independent of right and wrong, large and small, object and condition. He has over time become a man of few words. In fact he is under the belief that the amount of words he can use trough his life is limited. Therefore he is striving to find new systematic and mechanic means of communicating without the use of language or rhetoric persuasion. His latest groundbreaking discovery is; that truth is a mere function of time, and reality is a mere function of space.